No, this isn’t a fictional lake made famous when that asshole Prince on the motorcycle tricked Appollonia to strip down and jump in. It’s a real lake where both Prince and I were raised, him sometime in the 1960’s and me sometime in the 1980’s. Ultimately, not too much changed in that time or since. 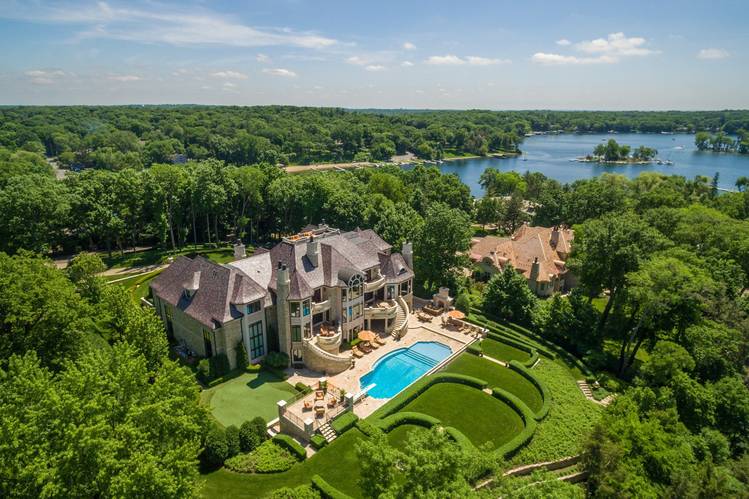 Lake Minnetonka is an inland lake about 15 miles southwest of Minneapolis. At over 14,000 acres, it’s the ninth largest lake in a state filled with giant lakes. And it is located in one of Minnesota’s most affluent residential areas hosting the likes of Jimmy Jam and Kevin Garnett.

At some point in the 1950s, my maternal grandparents bought a small house on a small plot of land on the north arm of Lake Minnnetonka – they used this as a family summer cabin and respite from North Minneapolis. Over time, it appreciated wildly and my uncle and dad put up a newer fancier house so that my grandparents could move there full time. Now, my uncle and his wife live there after the passing of my grandparents. It’s perfect for these two boat-lovers!